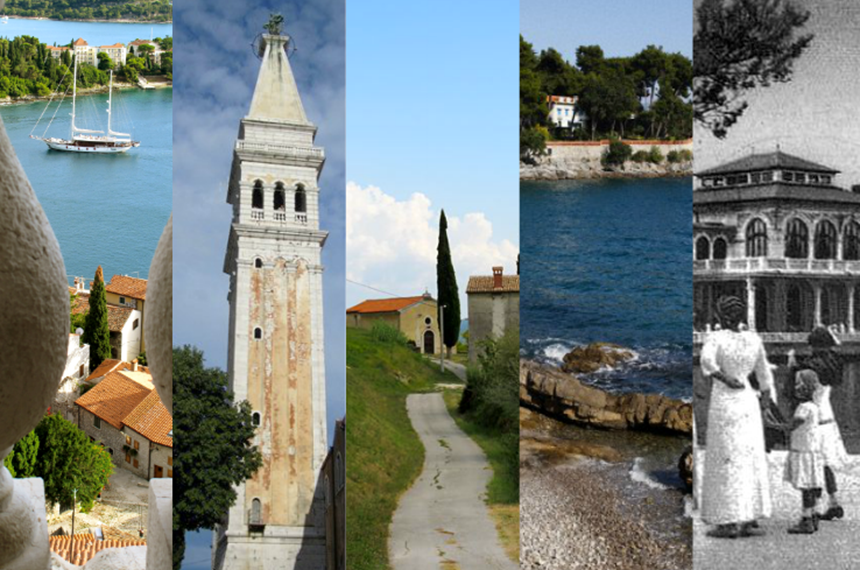 If you wish to explore the monumental side of Istrian history, you should visit some of the most renowned cities and monuments. We recommend visiting some of the following places:

1. The city of POREČ 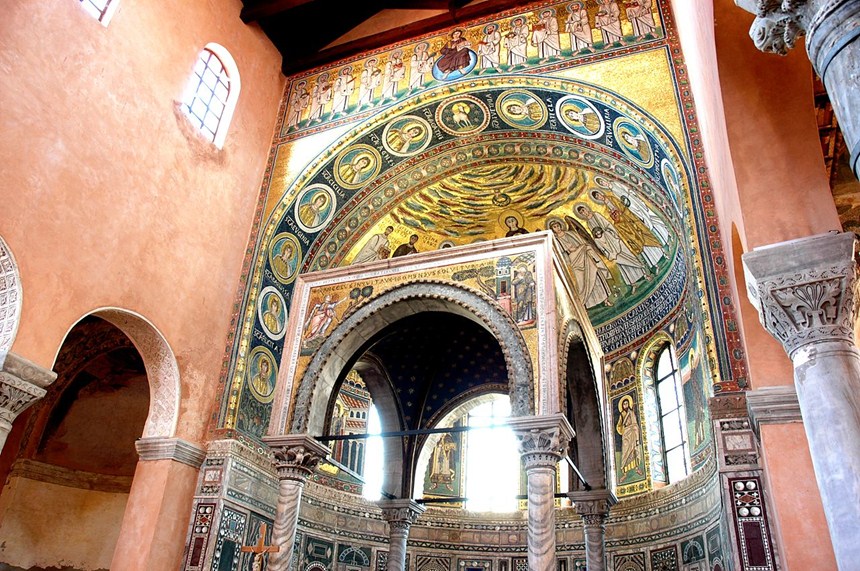 The city of Poreč one of the most visited cities in Istria. The most valuable monument in Poreč is the Euphrasian Basilica that originates from the 5th century. It was inscribed into the UNESCO World Heritage List in 1997, and it is  the best example of Byzantine architecture in the south European region.

2. The city of ROVINJ 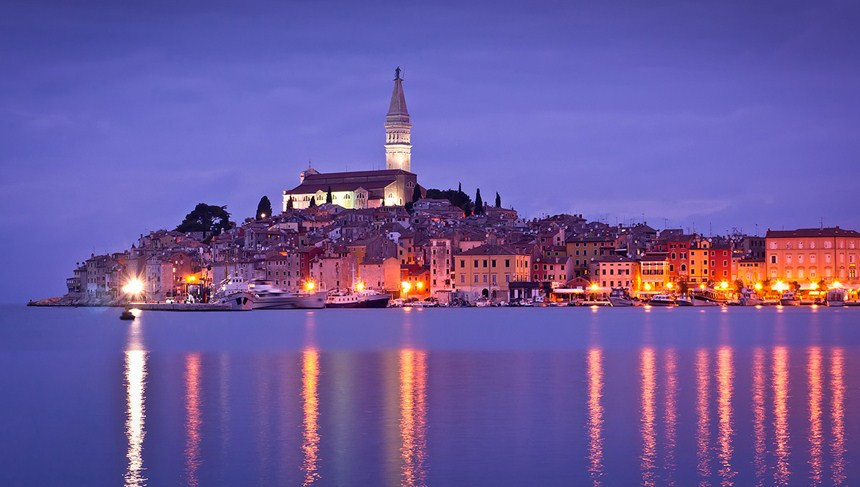 Rovinj is a strong tourist resort in Istria. The most known monument in Rovinj is Saint Euphemia's basilica, a baroque church that dates back to the 10th century, but was restored in the 18th century. It contains the relics of the martyr Saint Euphemia preserved in a Roman sarcophagus. Alongside the relics, it contains Gothic statues from the 15th century and paintings from the 16th and 17th century. 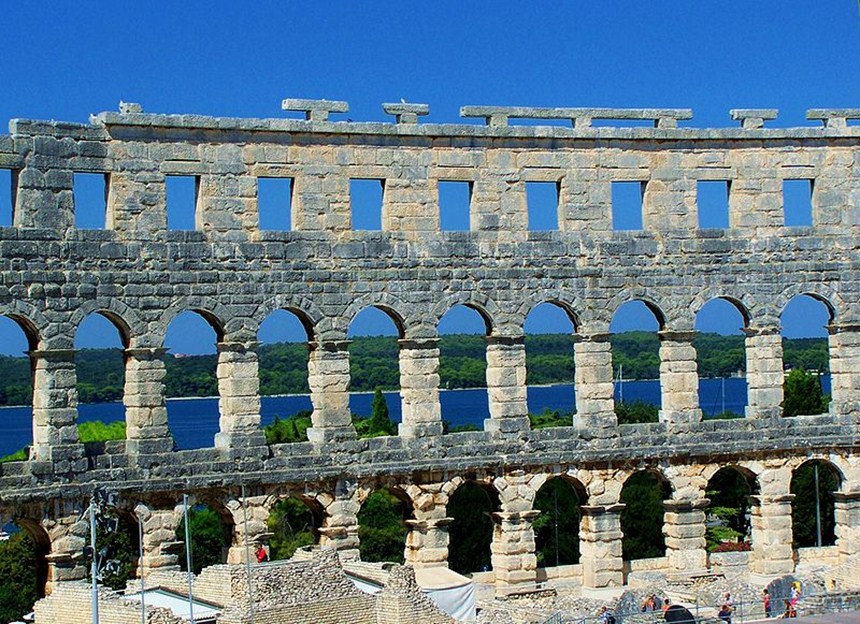 Pula the largest city in the Istria, administrative centre for Istria since Roman times, situated on the very tip of the Istria peninsula. As its most prominent and most-known feature, it has the Arena- the only remaining Roman amphitheatre with all four side towers and all three pillars that have been preserved. Its construction dates back to 27 BC until 68 AD and it is one of a handful of surviving Roman architecture in the world.