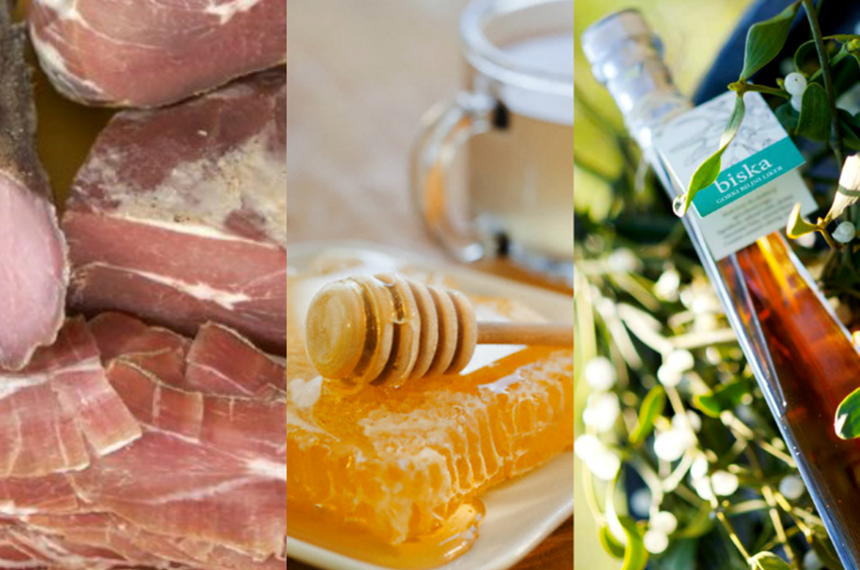 The Adriatic Sea is one of the clearest, purest and cleanest in the region, with a high salinity and oxygen levels, which makes for an imperative for quality fish and seafood 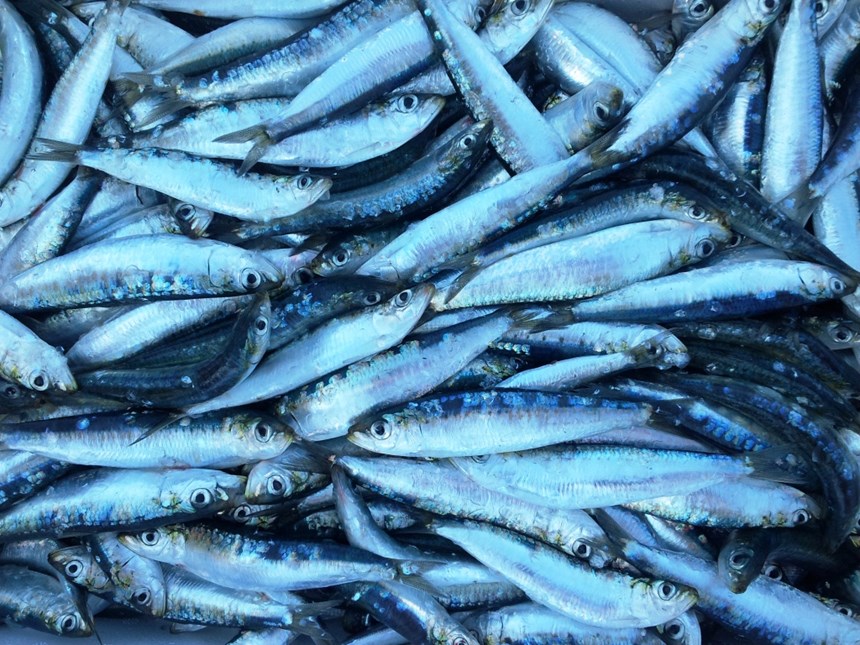 Since ancient times, fishing has been a vital part of Istrian economy and life, and not much has changed in modern days. People still take their little boats out to sea in the very early hours of the day to catch the freshest fish.

All of the seafood consumed in Istria is freshly caught and delivered to restaurants the same day. These quality ingredients have a high level of minerals and vitamins, which makes them the ideal food, and that is why many nutritionists see Mediterranean gastronomy as one of the healthiest.

Some of the specialties that Istria offers are:

the spider crab, scampi, scallops, oysters, and the pilchard.

The most traditional way of preparing fish in Istria is just grilling it and seasoning it with parsley, garlic and olive oil, a classic dish that has maintained its recipe since Roman ages.

Another ancient specialty that is still popular today is:

Fish and seafood are often stewed and served with polenta and homemade bread, but something you must try is octopus under the bell; the dish is covered by an iron bell, and covered by ash and hot coal, which gives a unique flavour to the octopus. 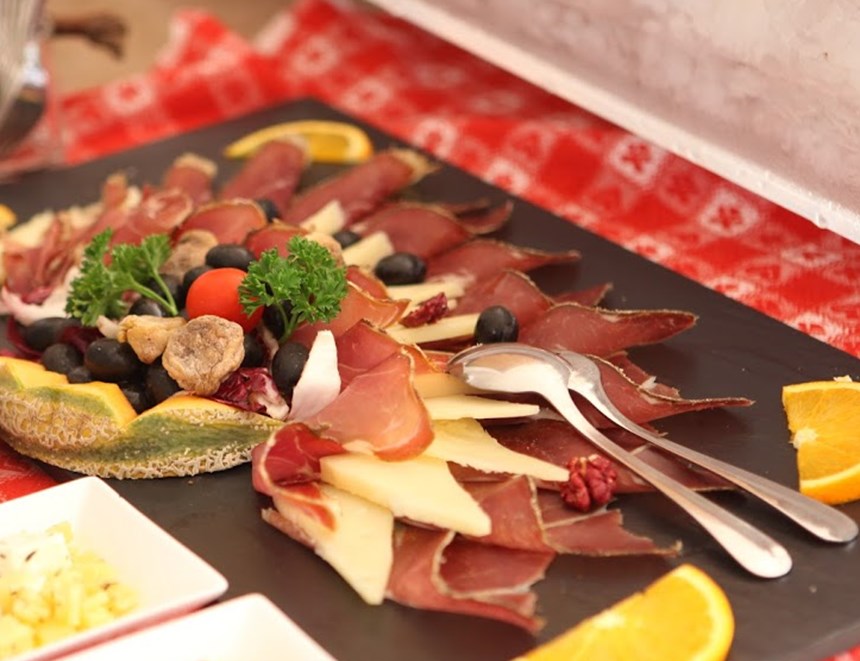 Istria has one of the highest quality hams in Europe, and is considered a delicacy, partly because of the long tradition of its production, and also because of the high quality and care that is given to the animals from the very beginning of their lives.

Since all the meat is produced without additives or smoke, and is seasoned with a unique blend of spices, Istrian ham (Istarski pršut) is considered to be one of the healthiest cured meats in Europe.

Each farmer has his specific blend of spices and way of drying the meats, so every bite of Istrian ham is guaranteed to be more exquisite than the last.

Besides ham, Istria is well known for other meats:

All these delicacies are derived from free-range pigs, which yield an exquisite type of pork which give a high standard to the dishes. 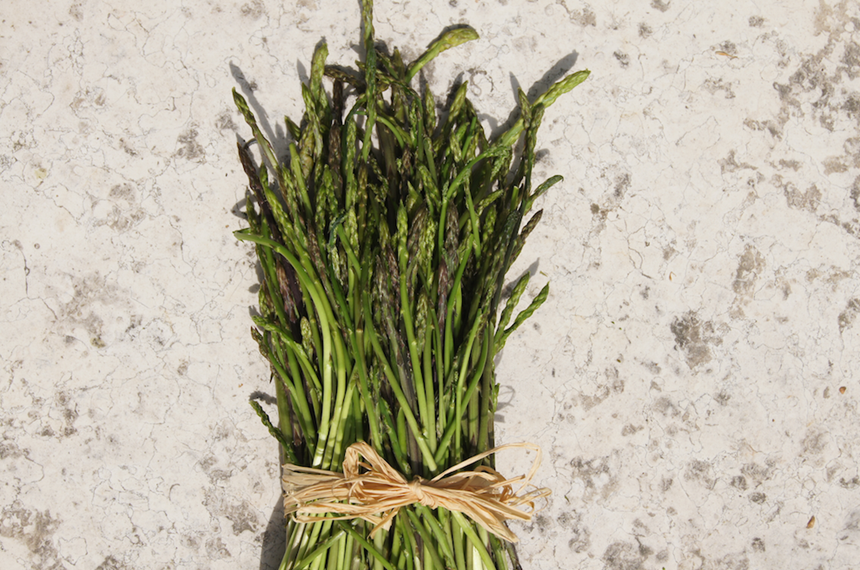 When the winter has gone and spring has spread its first rays of warm sunlight, little green sprouts of asparagus start popping up. Present only in the spring months:

March, April and May,these delicacies liven up many local dishes such as omelettes, soups, pastas and risottos that can be found in every restaurant in the region. As it grows in less accessible places, surrounded by bushes, the hunt for and picking of asparagus can be on its own a memorable adventure.

Asparagus is known for its medicinal properties and is considered very nutritional, as it is rich in vitamin E, and also has a reputation of being an aphrodisiac. All these favourable features make asparagus a great food to for a healthy body, mind and spirit. 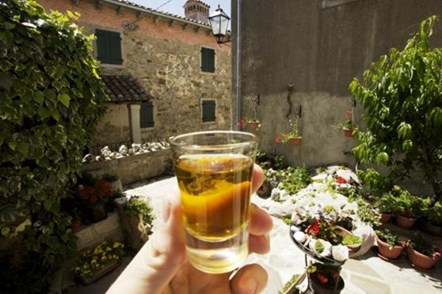 The most famous type of Istrian brandy is Biska, made from a type of grape brandy called komovica and a mixture of other herbs, and can also be very sweet in flavour if mixed with honey brandy- medica. Biska originates from almost 2000 years ago, and was used in Celtic druid magic when they dwelled in these parts, two millennia ago.  The most famous secret recipe for biska is found in Hum-the smallest town in the world and is considered an indigenous aperitif for the Istrian region. 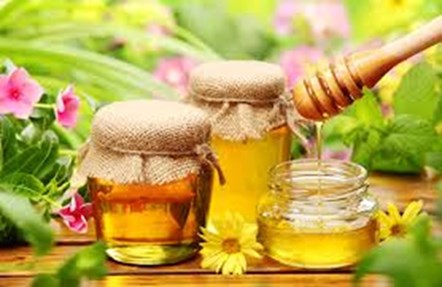 One of the products that have been in use since Roman times in Istria is honey. This lavishing golden nectar, produced in Istria, is renowned for its high quality and taste. Honey points produce acacia, linden-tree, sage, chestnut and meadow honey, flavoured honey, walnuts, hazelnuts and almonds in honey, honey deserts and honey brandies, especially the renowned medica. You can also learn about beekeeping and the production of honey related products at these honey points. Istria has a long tradition of beekeeping, first mentions date back to the 17th century, and the first Istrian apicultural centre was established in 1907.